Visitors flock to the manor reborn 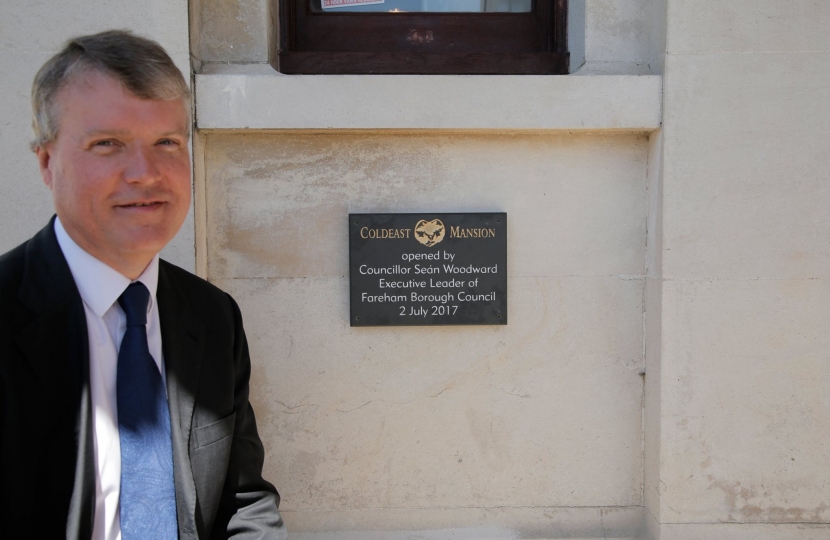 HISTORIC Coldeast Mansion has been officially opened as a hotel and functions centre after a multi-million pound restoation.

It was opened for viewing for one day recently when visitors had a tour of the building. The ground floor has a large number of function rooms, while the first and second floors have been developed as very high quality apartments for holiday lets and for persons visiting functions. There are 36 studio and one-bedroom apartments. Unfortunately some of the windows (including stained glass) were vandalised recently and are under repair.

According to NHS records, the mansion was bought by the Montefiore family who owned it until the late 19th Century. During WW1 it was used as a hospital for wounded servicemen and later in the mid 1920s as a hospital for persons with learning difficulties. 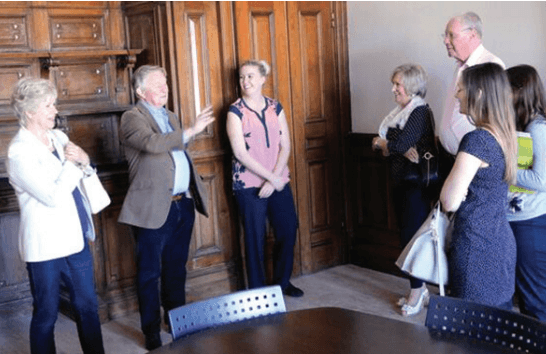 The ground floor was used for staff and doctors, the first floor for student nurse training and the second floor for student nurse accommodation. It was closed in 1997 as part of the Care in the Community philosophy. It was a ‘home from home’ for Councillor Brian Bayford, who worked there for the NHS, and by coincidence he is pictured next to Susan Bayford in his old office describing details of the history of the mansion to some of the visitors.