I have lived in Fareham West Ward from the age of 6 when we moved back from Singapore with a father in the medical services of the Royal Navy.

I married Robert in 1985 having met in our tutor group at Price’s College; yes, there was somewhere doing A-Level courses in Fareham at that point.

We have three children John who is a vet, David with his own business and Sarah, one of those students having to travel to Winchester to do A-Levels.

My mother, Christine Keeble, worked at Wallisdean for 31 years, where I was a school governor for several years.

I feel I have been trained by the best for Fareham West… Councillor Leslie Keeble, my father.

I have worked continually since leaving college, firstly in a bank for 20 years, in retail, child-minding and later in a prep school and the local Conservative office as the secretary. 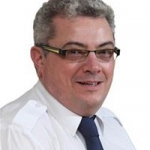 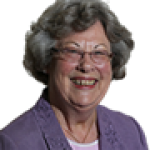 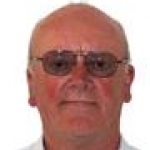 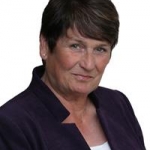 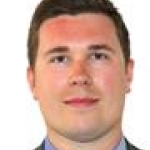 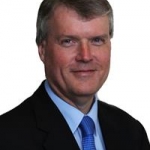 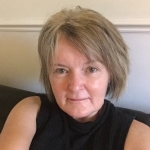 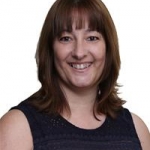 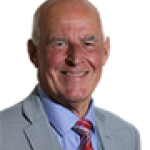 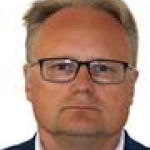 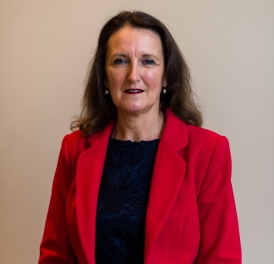