Tell us what you think of our Council Tax Support Scheme 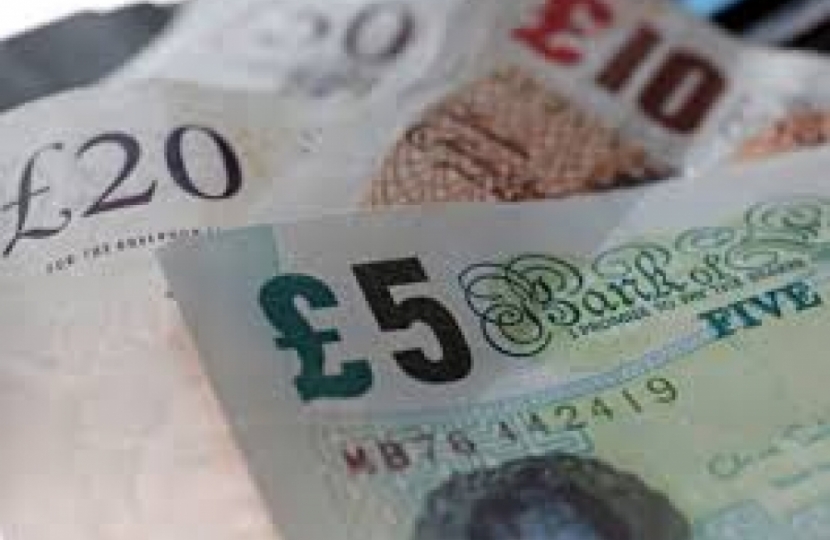 Fareham Borough Council would like to hear what residents think of the current Council Tax Support Scheme in a consultation running until Monday 19th October.

Executive Leader of Fareham Borough Council, Cllr Seán Woodward said: "Before we continue with the Council Tax Support Scheme we would like to know how residents think the scheme is currently working. This will help us ensure that we continue to protect the most vulnerable claimants." Before the current Council Tax Support scheme was introduced, the council consulted with residents and used their feedback to develop the scheme that started on 1 April 2015. The key elements of the existing scheme are:

- For those claimants living in large homes, the amount of Council Tax Support they receive is no higher than that given for a smaller house (a band C property)

- Where claimants have other adults living with them who are not dependent upon them (for example grown up children), this non-dependent adult is expected to contribute a minimum rate of £3.74 per week towards the household council tax bill.

As well as pensioners, the most vulnerable working age claimants are exempt from the reductions above